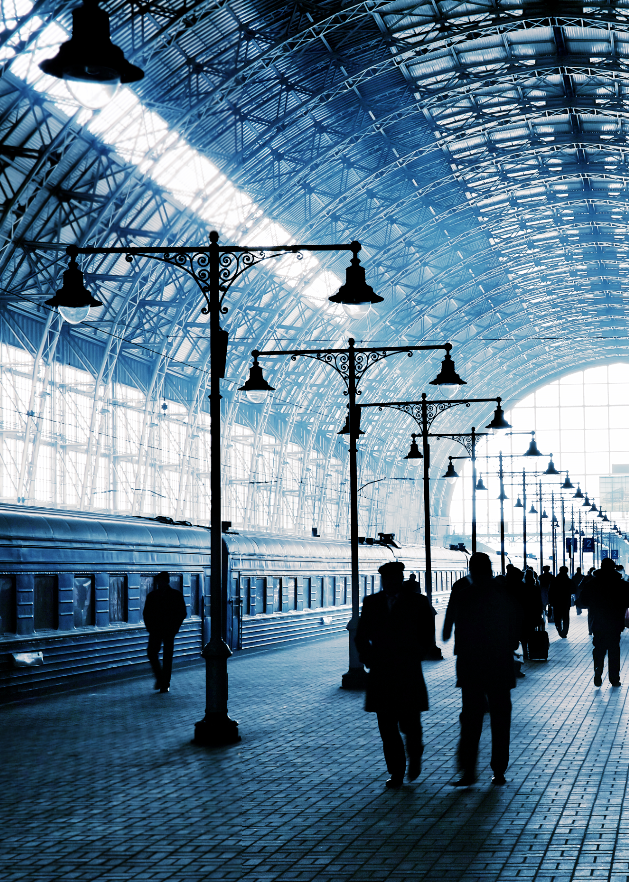 Imperial Surveillance gives you the tools to provide safe and secure transportation to your city’s residents while enabling authorities to make split-second decisions for each situation they encounter.

Millions of people use public transportation daily in Illinois, Wisconsin, and Indiana. That means countless things can go wrong, and the faith in public transport depends on how well an emergency or incident is handled.

At Imperial Surveillance, we specialize in providing security and surveillance systems for airports and other mass transit systems like buses and subways. The security threats can range from petty crime and vandalism to harassment, liability suits, and even terrorism.

We take public safety seriously, not just on behalf of the passengers, but also for the teams of professionals who go to work each day and help people get from Point A to Point B.

When you work with Imperial, we provide a full-service experience that includes the following:

Ready to discuss your surveillance needs for a transport project? Get in touch.

In the transportation industry, there’s no room for error. In recent years, terrorist attacks on civilians have become more widespread. They’re not only happening at airports. All transportation hubs are now vulnerable.

A robust security system can help detect suspicious behavior and prompt authorities to take action before it’s too late.

In addition to the threat of terrorism, the transportation industry also faces the following challenges:

- Vandalism. Graffiti and other forms of destruction present a constant battle, especially at bus and subway stations. In a city like Chicago, the cost of a modern surveillance system could be far less than continually cleaning up graffiti and other forms of vandalism. Further, repeat offenders are easier to catch when their faces are captured on film, especially in high resolution.

- Theft. Sadly, mugging and pickpocketing are common occurrences in urban areas. Fortunately, Imperial Surveillance provides you with the tools to detect these actions and deploy authorities to catch the perpetrator.

In addition to being a powerful safety tool, the camera systems provided by Imperial Surveillance are easy to use and allow for central monitoring. This means you can view multiple areas all from one central location.

When you choose Imperial Surveillance for your transportation security needs, this is what you can expect from us:

- Real-time surveillance for multiple departments such as police, fire, etc.
- Options for IP surveillance cameras, which are flexible and scalable
- Digital storage of high-resolution images
- Remote access for live streaming over the internet
- Ability to view footage from a variety of devices, including mobile devices

Our goal is to make public transportation safe for everyone. If having a cutting-edge security system saves states like Illinois, Wisconsin, and Indiana funds, then we’re even more excited to help.

If you’re ready to ensure the safety of your transportation customers, get in touch with Imperial Surveillance for a free consultation.