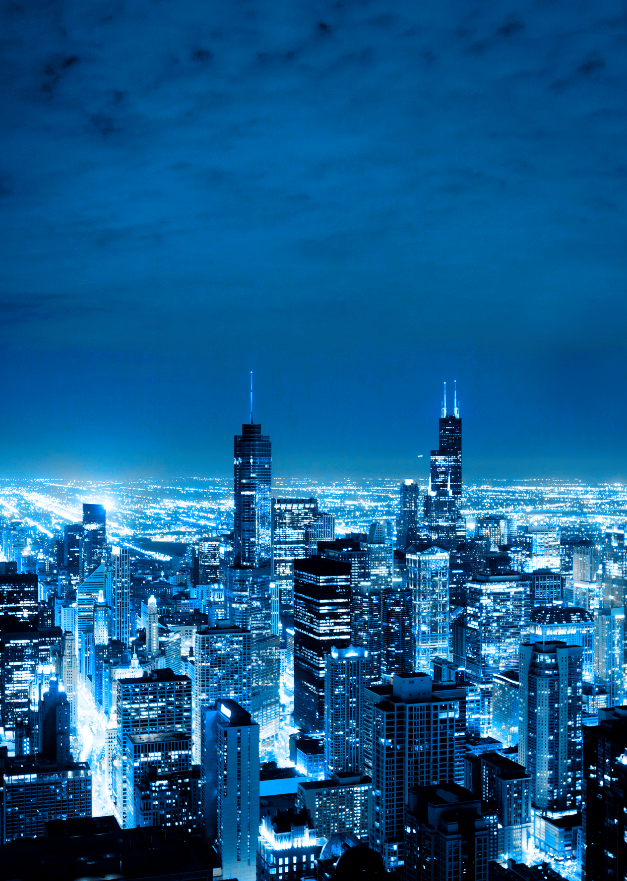 Incident reports are on the rise, and city resources are under pressure. The existing surveillance technology in most municipalities is inefficient at best. By working with Imperial Surveillance, we can develop a flexible, cost-effective solution that makes the dream of Safe Cities a reality.

It’s all too common to see a promising police investigation being halted due to a low-quality image or a frustrating blind spot. Problems with outdated data storage and retrieval often result in slow-moving information and even data loss.

While the concept of Safe Cities can prevent these frustrations, this is just one of the many benefits that municipalities can realize when they embrace this concept. Safe Cities use smart technology to promote public safety and security.

The system works by establishing a network of interconnected devices, updated software, and cloud storage that allows the public and private sector to work more efficiently together toward a common goal: public safety.

Imperial Surveillance can provide a private security network designed to fight crime through urban surveillance and interoperability across law enforcement, emergency services, and other government agencies.

Ready to learn more? Contact us for a consultation.

A Safe City solution is critical for cities with a large tourist trade and events that draw a global audience. Instead of having to spend money on advertising assuring would-be visitors that your city is safe, you can instead invest in infrastructure that benefits everyone, visitors and residents alike.

Further, many cities have found that by integrating these systems, they are able to cut costs while increasing their effectiveness across agencies. This type of solution provides situational awareness to all stakeholders involved in the management of a city’s security.

For example, the police force will have eyes in more places than ever before. With a Safe City implementation, they can:

One of the unifying goals of Safe Cities is to provide panoramic surveillance of urban centers and strategic landmarks. Then, with the connectivity provided by Imperial Surveillance, cities can take advantage of dispatch for seamless and instant communication and secure satellite-based systems for data collection and transmission.

Some of the most popular features of this type of solution include:

As a result of implementing a Safe City solution, police and other city stakeholders are now equipped to collaborate, coordinate, and make decisions faster than ever. Cities that have adopted this technology have seen a reduction in crime and a marked improvement in police arrival times.

Here are some case studies in high-profile cities:

London: They streamlined their surveillance infrastructure, reducing their number of control rooms by 90%.

Singapore: Though already technologically advanced, Singapore implemented a Safe City solution that addressed their rise in population density, immigration, and outdated equipment that needed an update.

Dubai: The government wanted to set an example for their commitment to both new technology and safety initiatives. They also knew it was important to set the stage for the upcoming 2020 World Expo Event by showing their commitment to citizen safety at an economical price.

What drives Safe City solutions is a framework called the IoT, or Internet of Things. Recent technological developments have enabled previously unrelated devices to connect and communicate, either using a wired or wireless setup. This advancement is a boon for cities who want to elevate their safety. Being able to connect more devices improves data collection and response times. The public safety sector has more power than ever to keep cities safe.

Want to learn more about implementing this technology in your city? Contact us for a consultation.