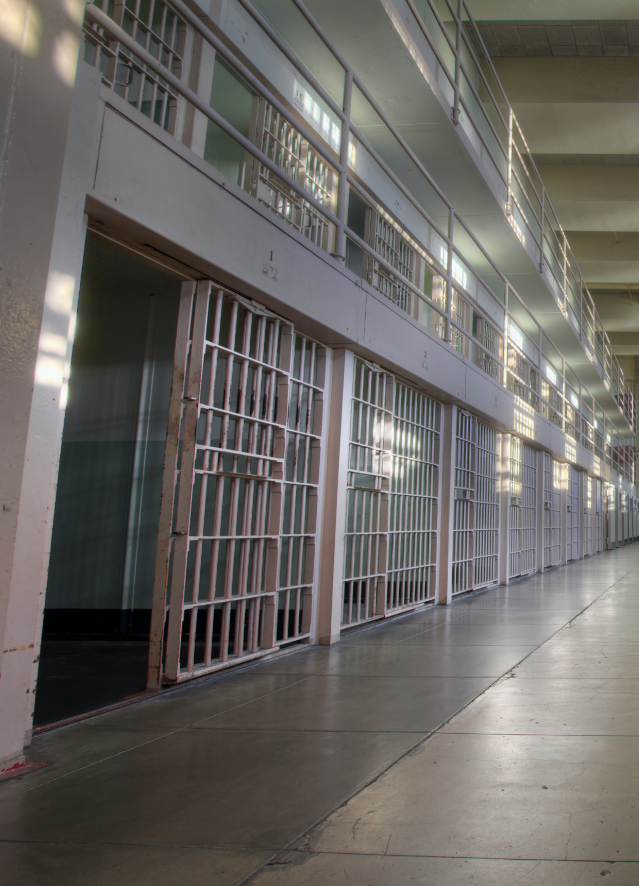 Situational awareness is vital when it comes to providing a safe environment in prisons and correctional facilities. Imperial Surveillance can provide a reliable security and surveillance system that helps achieve this objective.

The top three goals of a correctional facility’s security usually include:

To accomplish these goals, we typically recommend a system that is multifunctional and flexible.

To get a free consultation and a no-obligation quote, contact Imperial Surveillance today.

Like any industry, a correctional facility has a unique set of security and surveillance challenges. Imperial Surveillance is best equipped to meet your needs and ensure compliance with state and federal requirements.

We’ve seen and installed it all when it comes to cameras, and we have years of experience with the following situations:

What happens behind prison walls is often shrouded in secrecy. The general public might not know about the dangerous incidents that are often an everyday reality, but prison personnel may come face-to-face with inmate violence, drug use, and breaches of conduct.

Thankfully, recent advances in security and surveillance technology have enabled prisons and correctional facilities to add a layer of protection for inmates and staff.

Here’s a list of some of the top improvements we’ve seen in this field and helped to implement:

The stakes in prisons and correctional facilities are high. It’s worth discussing new security options to see how you can provide a safer environment.