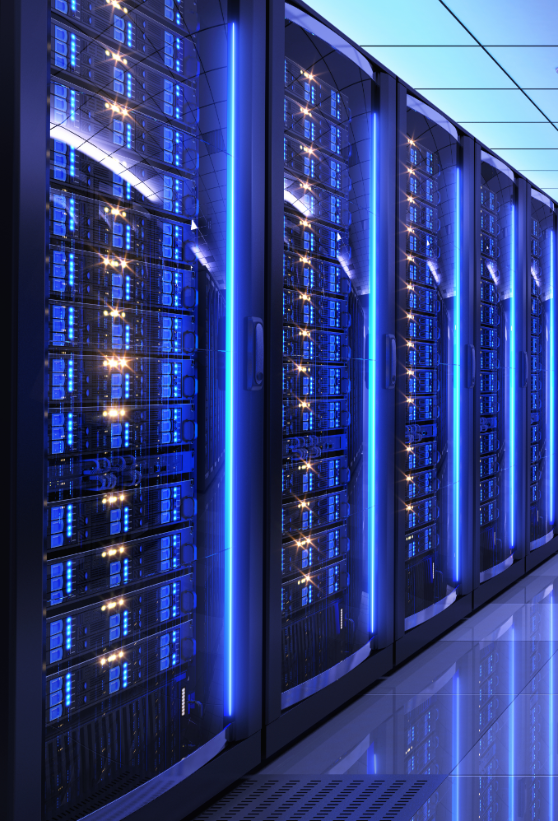 As data centers multiply and grow, there can be a rush to get them up and running. In this mad dash, the thing that gets overlooked most often is data center security.

Because data centers house such critical information, keeping them secure should be one of the first factors to consider in their design. Adding fuel to the fire is the fact that data centers have become a primary target for criminals who want to steal data.

If you’re in the process of building a data center or need to re-evaluate the security of your current operation, Imperial Surveillance is happy to help.

We provide comprehensive security and surveillance systems, including the following:

Perimeter protection: Often, data centers are situated in remote areas, so any person approaching the perimeter could be suspicious. It’s not unusual for remote data centers to have few to no physical patrols, so smartphone warnings and video surveillance are critical in situations like these.

Drone detection: The use of drones is also becoming increasingly popular, and would-be thieves may employ drone technology to breach a perimeter and gather data.

Access control: Monitoring who enters the facility as well as controlling their access levels can help keep data centers secure. Access levels don’t need to be restricted to doors – even a cabinet can be secured. Another option is to lock specific areas after hours.

Physical protocols: Our smart technology can be configured for virtually any scenario. One popular configuration is to assign a maximum number of people that can be in an environment at once. Time limits can also be set up to trigger a warning if an individual is in one room for too long or in an area at a time when no one is normally there.

If you haven’t considered data center security, take action before it’s too late. Get in touch with Imperial Surveillance for a free quote.

Did you know that the infamous Target breach that happened in 2013 involved a physical security breach?

A third-party HVAC provider was infiltrated by a team of hackers, and these hackers were able to get information from 70 million customers. The financial cost to Target for this misstep was approximately $162 million, and that didn’t include the long-term reputational damage that the company sustained.

While this might sound shocking, these incidences are more common than one might think. A 2015 report shared by CompTIA found that 85% of successful data breaches targeted the top 10 known vulnerabilities. As if that wasn’t disturbing enough, 83% of those data breaches avoided detection for a week or more.

Planning for data center security should start before you even break ground. Choosing the right location, limiting entry points, and constructing barriers can all serve to provide physical boundaries. If someone does manage to locate your data center and gain access, having a robust security and surveillance system in place can make a world of difference.

Imperial Surveillance has been securing data centers around Chicago for several years. Contact us to discuss your data center security needs.